The prime minister’s position carries a lot of responsibilities, and also benefits. This is the highest position in the country – those that occupied it will always crave it. But, does this make them the best PNG prime minister candidates?

Here is a list of PNG prime ministers since independence.

Here is what he thought of the past PNG PMs.

He did not say much about Peter O’Neill and James Marape, they became PM after his book was released in 2016.

Sir Julius Chan’s role as the PNG prime minister was brought to an end during the university student’s strike of 1994. His idea of hiring the Sandline Mercenary was unpopular and gained a hostile welcome as students and the PNG Defence Force revolted against it.
Pius Wingti and Sir J are happy running their provinces.
Sir Rabbie Namaliu has been out of the political scene in Papua New Guinea since he lost the election in 1992.
Peter O’Neill took over from the NA-run government when the founder was sick and in hospital in Singapore. His prime ministerial role was marred by court battles and controversial business deals. He spent more time in courts than in the prime minister’s office. He used DSIP/PSIP grants to tie MPs down. O’Neill’s commitment to the TFF policy is acknowledged, but there are serious issues surrounding transparency about him.
James Marape slogan ‘Take Back PNG’ gains popularity. He has a hand in the Pogera and Papua LNG deals which turn out to be decisive. Yet he was known to have spent a lot of money on overseas trips such as the K5 million one-day trips to Indonesia and COP26.
Read about how James Marape took over from Peter O’Neill in 2019.

Who is the best candidate for the PNG Prime Minister’s position?

The two MPs in the race for the prime minister’s seat after the 2022 elections are the incumbent James Marape and Peter O’Neill.
There are some dark horses who are also party leaders. Some names that are going around during the elections are: 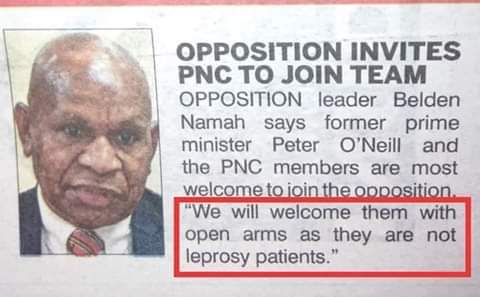 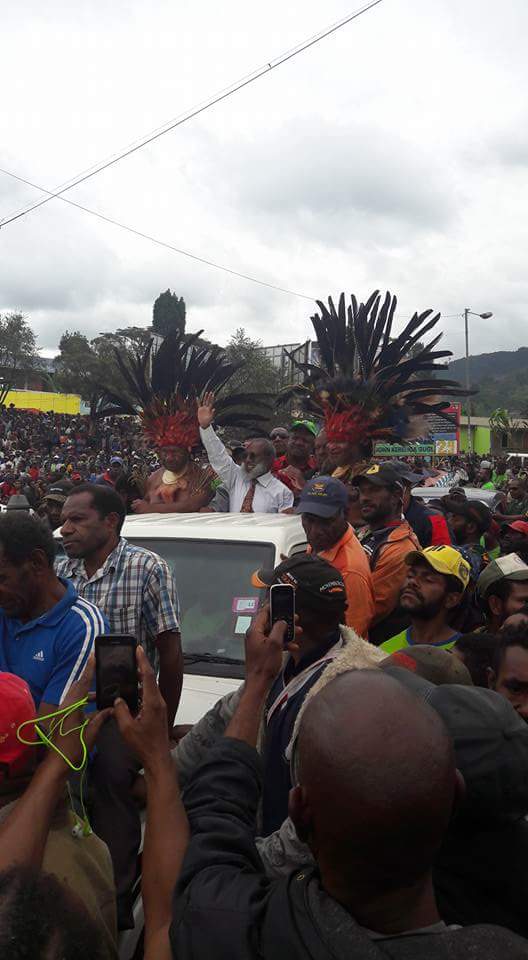 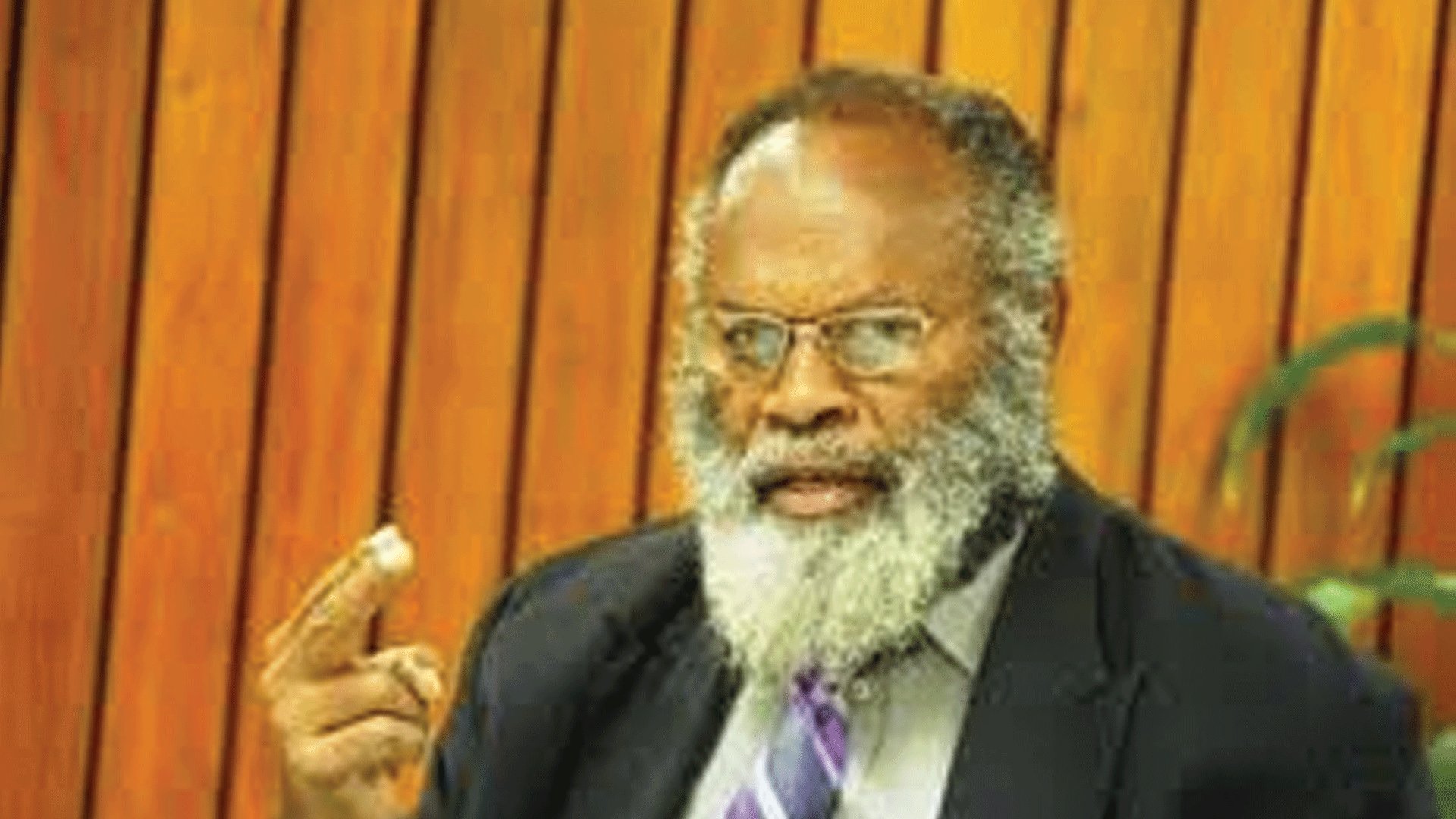 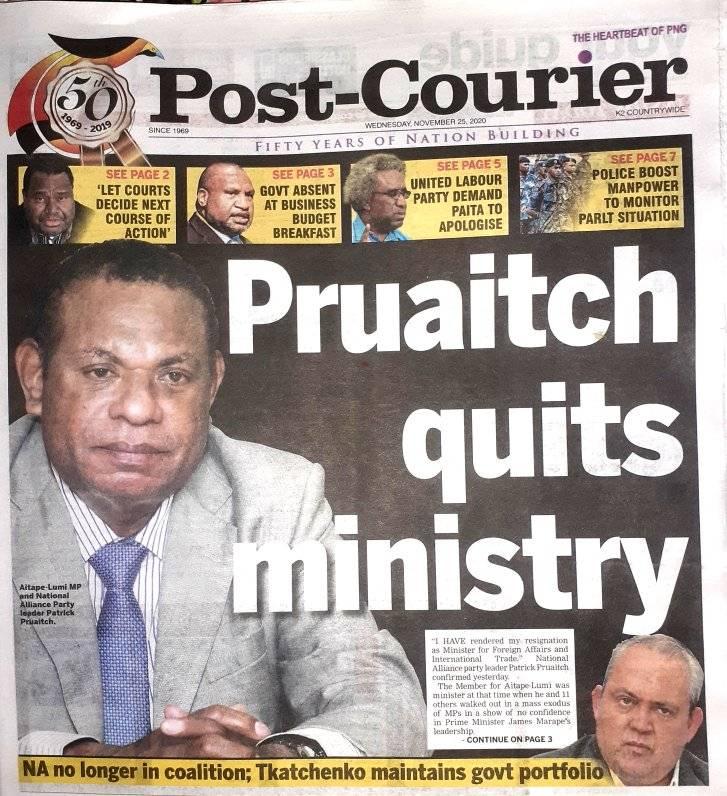 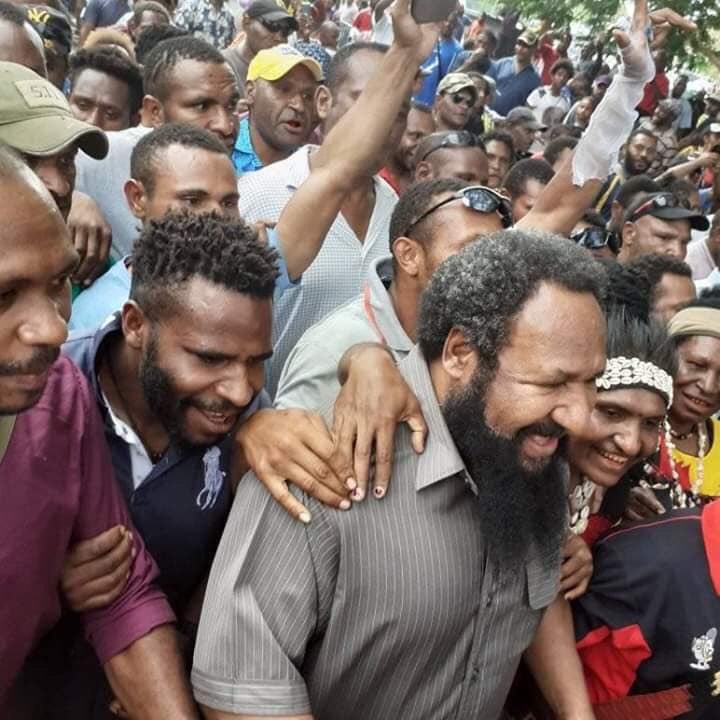 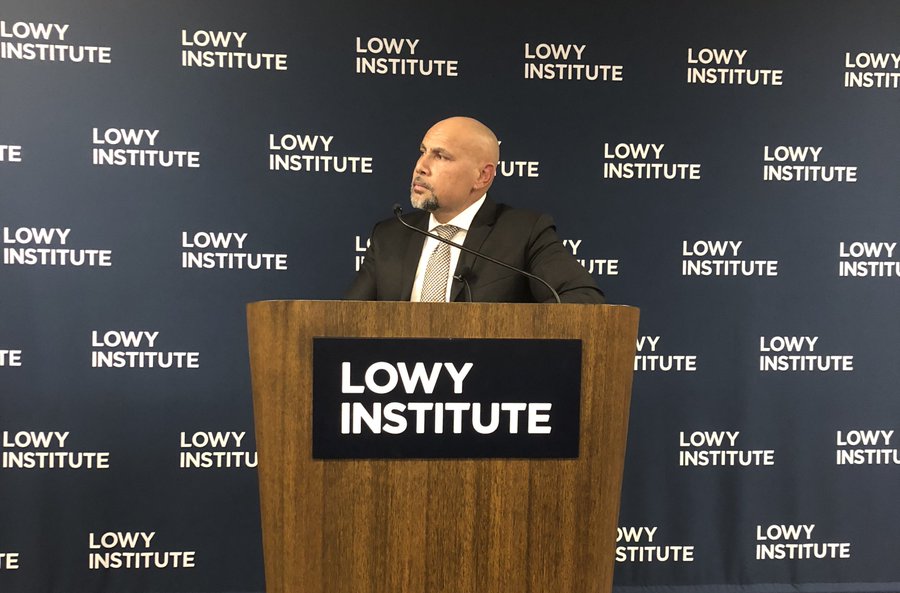 Anyone who follows the PNG elections and by-elections in the past will know that it is ‘unpredictable’!
The governor-general will invite the party with the highest number to form the new govt after the 2022 national general elections. Yet, it does not mean that the prime minister will come from that party, because candidates do jump parties last minute.
Also, the independent candidate will have a lot of say in who’s going to be the next prime minister of PNG.

So, who is the best candidate for the Prime Minister’s position after the 2022 election?

It should not be anyone with a dramatic past, but someone who can empower the people through education, change the mineral and resource laws and bring economic independence.
The country has seen a glimpse of hope in the past Prime Ministers, but they are yet to see someone who CAN get the public servants to earn their pay, and work for the people they serve.
It’s not easy. But, it can be done.

Pop It Fidget Toy: Should it be allowed in school

How to Start a Personal Blog Beginner Tips